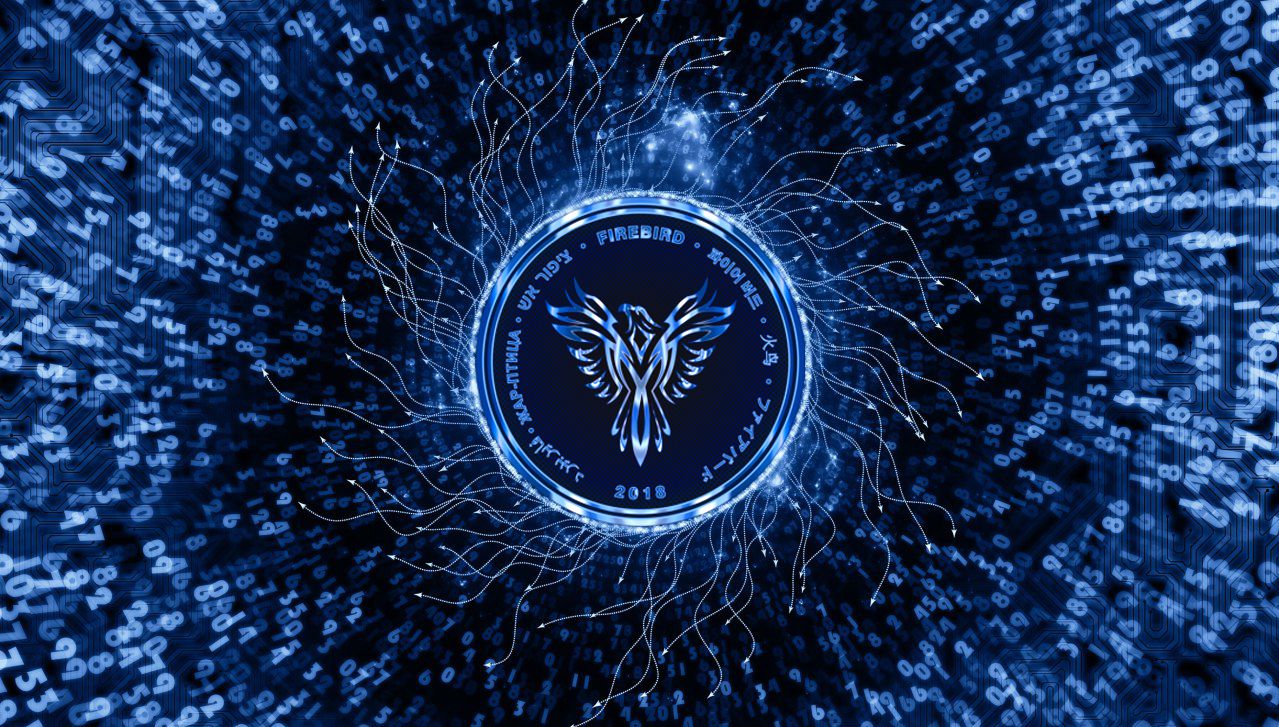 Imagine a currency, which has all the benefits a Blockchain system has to offer: free instantaneous transactions, decentralized ledger and cyber protection. Yet, it is not deflationary like the other crypto “currencies”. Now also imagine that the supply of such a currency self-adjusts to reflect the real activity in the economy, unclouded by human bias, estimation errors and governmental agenda. Finally add superior distribution mechanism, which delivers new “money” supply, instantaneously across the system participants. What you get is the setting for a true global “coin” that would fulfil all of the key monetary functions. We call this system FIREBIRD.

Firebird is being created as an innovative monetary system in which all issuance and distribution of money between its participants is dictated solely by Artificial Intelligence (AI). A network, capable of keeping the balance of its eco-system by supporting growth and maintaining its equilibrium.

Firebird’s, AI driven, distribution of new issuance amongst all system users in done in such a way that it maintains the balance and prevents immediate concentration of wealth. It is a known, yet still staggering, fact that the top 1% of earners controls the same amount of assets as the bottom 50%. Firebird system has built-in algorithms to maintain and control the levels of minimum income and its pension linked wealth aggregation.

Firebird is new generation blockchain, based on the concept of making every wallet holder a fully functioning node. It combines master nodes with storage and enables every user to generate new blocks even via the mobile Firebird Wallet app as it takes away the storage load. Immediate and free transactions are therefore enabled. Speed of such a blockchain is already measured at 1000 transactions per second, at the onset.

All users of the system have to undergo full ID verification (KYC) in order to open an account. Each user can own one main account and an unlimited amount of secondary accounts. Secondary (or additional) accounts can be a product of joined ownership between multiple users.

Our mission is to create a currency, which fulfils all the functionality of money. The system is being developed by using macroeconomic analysis and taking into account latest and most actual experiments undertaken in the financial sector.

Firebird consists of 3 distributed networks - one user and two transactional networks. Blocks in the system are formed by the forging method every 5 seconds.

Supply of tokens is driven by two main variables, number of users and volume of transactions. Each variable has both a partial derivation formula and works in combination with the other variable.

Each Firebird user is verified and can have only one account. Instead of energy-intensive mining farms and heavy nodes with terabytes of information, a small number of high-tech master nodes and storage facilities are used, and the nodes are lightweight applications that can work on any smartphone. Initially "empty", the system is then gradually filled with tokens automatically. The released tokens are distributed among all participants according to an algorithm that takes into account the speed of new users involvement and the specifics of transactions in the system.